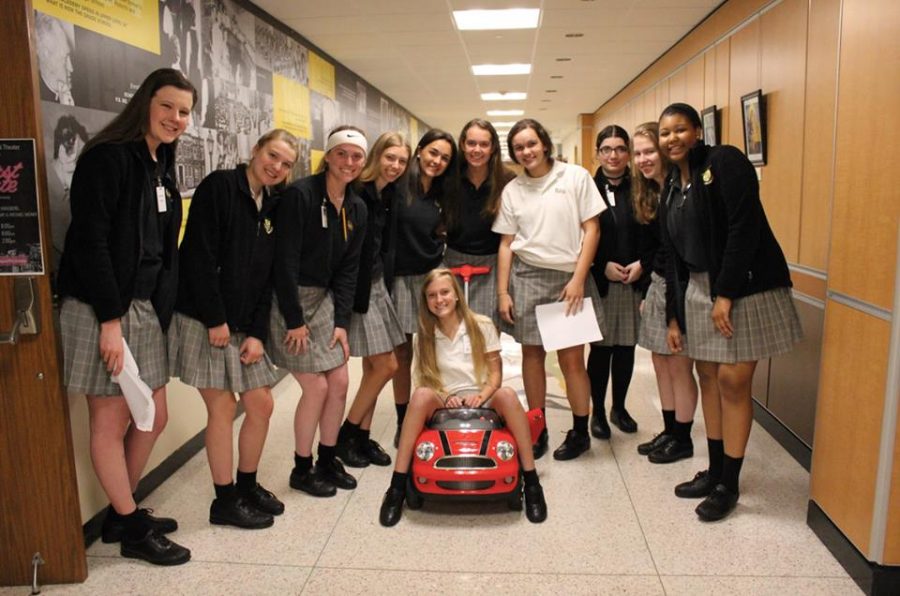 Mrs. Brown’s APS Group decided that they wanted to do something about the city parking around the block that Padua is on. In their plan, an app would be created where student drivers can mark the spaces that they have parked in on a live update feed so other students will know where there are and are not any spaces left for them to park in. Wary of the fact that this could cause a distraction while driving, there will be a pop up notification asking if the person using the app is the driver or the passenger, meaning the app will not work unless the passenger is the person using it.