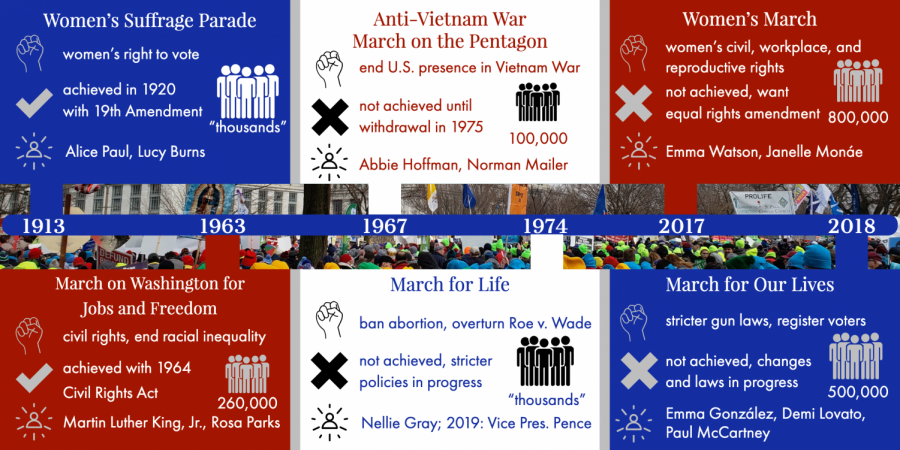 For over 100 years, citizens have banded together to march for different causes in Washington, D.C. This timeline highlights some of the most famous Marches on Washington.

105 Years of Marches on Washington

Since the Bill of Rights was ratified in the late eighteenth century, United States citizens have exercised their First Amendment right to assemble in order to take a stand against the government peacefully. The amendment gives people the opportunity to protest laws or actions of the government or fight for certain rights.

One of the first major protests against the government took place in 1913 in Washington, D.C., in which women demanded their right to vote. The women’s suffrage parade and the ones that followed were ultimately successful, and from then on, “Marches on Washington” became increasingly popular. Citizens rallying for a cause took to the nation’s capital to make their voices heard. Some of the most popular marches include the March on Washington for Jobs and Freedom, the Anti-Vietnam War March on the Pentagon, and the March for Life. In recent years, the Women’s March and March for Our Lives have drawn some of the largest protest crowds in U.S. history.

Uniting to reach a common goal and standing in solidarity with others has proven to be impactful in many cases. By granting citizens the right to assemble and protest, the people can be heard through the singular, unified voice of an enormous crowd. 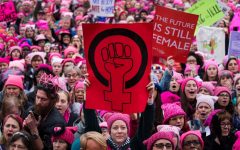 Philadelphia Women's March 2018: What To Expect 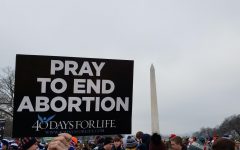 Voices for the Voiceless