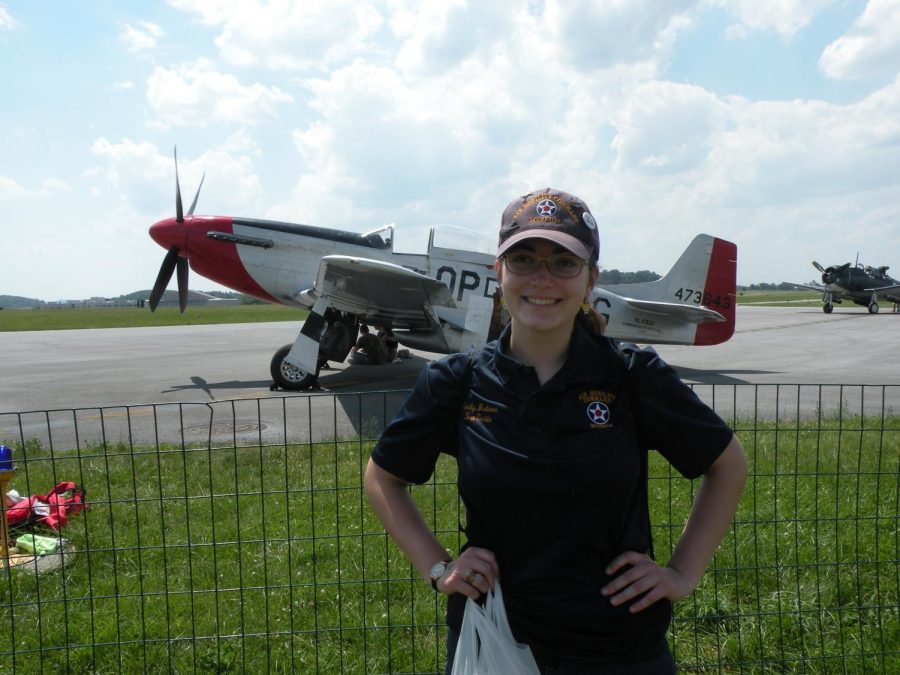 How did you react to the announcement of you being valedictorian?

Honestly, I was not surprised. I figured that it would be one of the four of us but it was all of us. When they told me, I was mentally preparing for getting the news. I was very happy but also relieved that I was right. When I was called downstairs I didn’t know what I was being called down for, until I saw Esosa, Katie, and Arundhati walk in.

How many AP and honors classes did you take?

I’ve taken six AP courses: one sophomore year, two junior year, and three senior year. I’ve taken everything that could possibly be honors except for religion class this year.

Who was your biggest motivator through high school?

I would have to say my sister because she is two years younger than me. She always looked up to me because I am the older sister. Even though we get on each other’s nerves and our interests are very different, our brains are kind of wired in the same way. She is watching me, so I have to do this really well. Right after I found out, she ran up to me and hugged me. It is very rewarding to see her looking at me and I can be a good role model.

What was your biggest obstacle on your way to being where you are today?

What are your plans for the future?

I will be attending the U.S. Air Force Academy and commissioning into the Air Force as an officer. I hope to study aeronautical engineering and possibly go into flight testing. If they give me the opportunity to be a pilot, I will 100 percent take that opportunity.